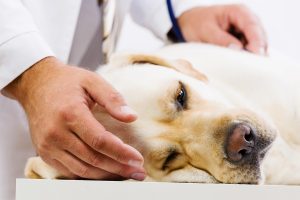 There has been a lot of talk lately about pet nutrition and potential links to a disease called Canine Dilated Cardiomyopathy (DCM). There is a lot more research going on at some of the best veterinary schools around the country- and some of the data is now coming to light. The FDA just released a new report, and I’ll try to cover the main points that you need to know.

For our breeders- there is a lot of research being done right now about grain free diets and their effects on estrogen levels- which could affect your bitch. I plan on covering that topic in a separate blog- so keep your eyes out for that. In this article, I want to stay focused on the recent FDA report regarding grain free diets and Dilated Cardiomyopathy.

At the heart of the matter- no pun intended- is the link between grain-free diets and DCM. This disease is best described as a decreased ability for the heart to generate enough pressure to pump blood through the vascular system. Although DCM is can be a genetic condition for some large or giant breeds such as the Doberman Pinscher, Great Dane and Irish Wolfhound, an alarming number of cases have occurred in the past few years in other breeds. These breeds are not historically known to be prone to DCM.  The breeds that have been reported to the FDA the most are: 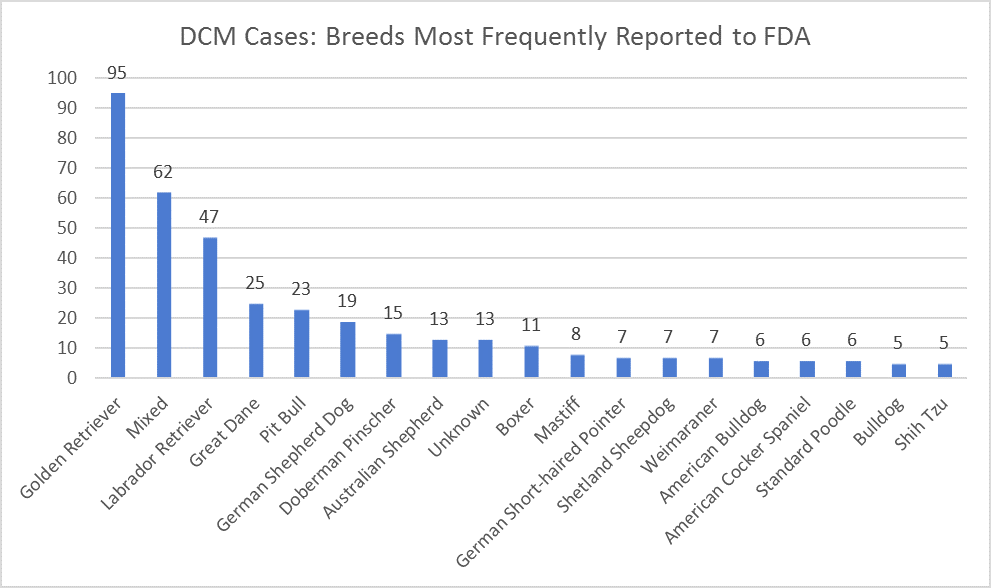 As you can see, the majority of the breeds on this list are larger breeds. Lots of other breeds were diagnosed as well- with fewer than 4 cases, but more than one. 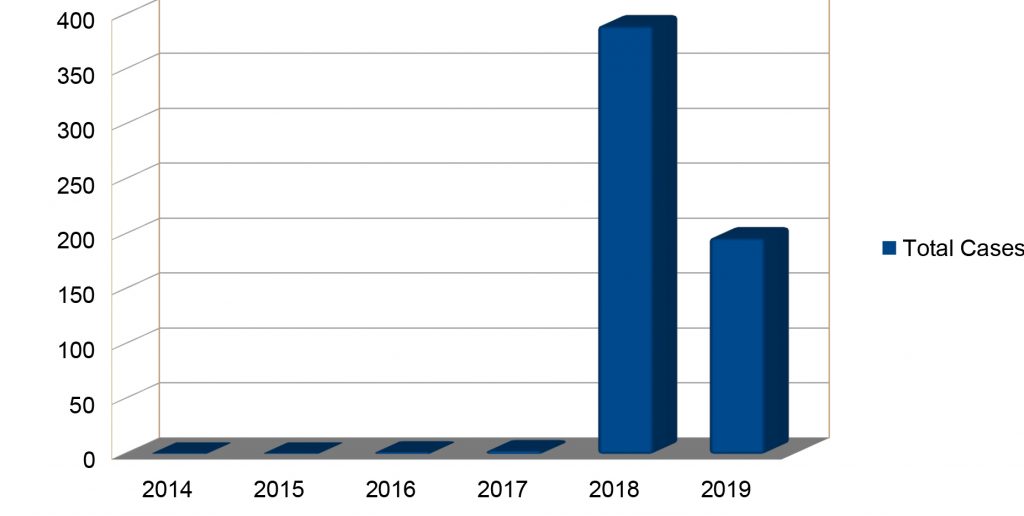 Are grain-free diets to blame?  The answer isn’t so simple- and much more research is being done- but the data is certainly pointing in that direction. Since this first became a topic of discussion, I have been strongly recommending any pet parent to avoid feeding their pets grain-free diets until more studies have been done. My recommendation remains the same- we do not suggest keeping your pet- regardless of their breed- on a grain free diet. If you are feeding a grain-free diet, I suggest having a serious discussion with your veterinarian about the best alternatives for your pet based on their breed and lifestyle.

One of the principal schools of thought is that these grain-free diets lack Taurine, which is essential for your pet. Many people who continue to feed their pets grain-free diets are offering Taurine supplements, and say their pets are doing fine- but I warn against buying too much into anecdotal evidence. Taurine (and the lack thereof) may not be the only issue at hand.

Here is the list of brands of pet food that have been identified in the FDA’s study.

It is important to understand this chart. By no means is this list all-inclusive, nor does it mean that the grain-free diet you may be feeding your pet is safe just because it doesn’t appear on this list. The foods included on this list were identified as being the primary diet of pets who have been diagnosed with DCM. Did the pet’s diet play a factor in the development of the disease? Looking at the raw data, it’s hard to say definitively- but there’s enough evidence here for me to stand up and take notice.  Further data shows that the majority of diets consumed were dry foods. The average age of pet was close to 6 years and the average weight of the pet was close to 70 pounds.

In the interest of full disclosure- yes, we sell dietary products. Please know that my goal is to provide the best care and advice for your pet. I’m not posting this as a scare tactic to get you to change your pet’s diet. I’m posting this so you can make an informed decision- and urge you to have a discussion with your veterinarian. At HPH, we will never sell or offer you or your pet a product, diet or service that will not benefit your pet. Sometimes a dietary product is part of our recommendation- sometimes not. We are your pet’s advocate- and want to provide you only with the best quality care and advice.

I will be doing a lot more research on these studies and providing updates when I can. In the meantime, I recommend reading the FDA Report in it’s entirety.